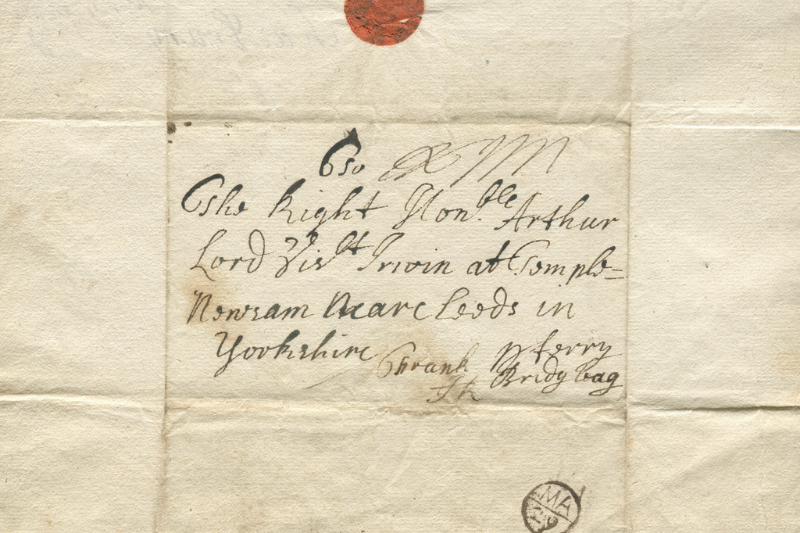 The physical delivery of cards or parcels in the post was made possible due to the work of a Henfield man. Whilst he has been celebrated in the small Sussex village and among philatelists, he is unknown to the wider public. Yet without his idea the service that we take for granted may not have developed.

Thanks to email, letters and postcards have seen a marked decline in recent years. However, thanks to online shopping the number of parcels being delivered has been turbo charged. Perhaps if lockdown or other restrictions are still in place over Christmas the Christmas card will have another surge? Just as soldiers on the front lines in the world wars looked forward to receiving a Christmas card, so too do those who cannot share in gatherings of family or friends look forward to something physical rather than another facetime or zoom conversation.

People often attack Amazon as being mercenary, yet without the desire to make lots and lots of money, Henry Bishop of Henfield would not have created the world’s first postal mark, the first hand-stamped stamp.

Born in 1605, Bishop was the second son of Sir Thomas Bishop, 1st Baronet of Parham. He had an eventful life having been a Royalist during the Civil War and having his Henfield estate taken away by Parliament.  He went to join other royalists in Virginia but two years later, in 1647, his estates were returned to him in thanks to a petitioning letter from the Grand Assembly of Virginia expressing that it was 'the earnest desire of the Colony of Virginia' that it be done. With the return of King Charles II in 1660, Bishop returned to favour and was able to buy the right to “farm the post”, meaning the right to manage and run a postal service. He paid more than twice as much as the previous holder of the position of Postmaster General; £21,500 for a term of 7 years. In today’s money that is about £2,261, 260, or 307,142 days’ work of a skilled labourer, or 3,988 cows. Bishop would not have paid such a large sum of money if he wasn’t expecting to have a substantial return.

One of the biggest complaints of the postal system at the time was that if you paid for delivery the post would just sit in the post office, awaiting delivery. Henry Bishop described his idea to improve the system as follows:

A stamp is invented, that is putt upon every letter shewing the day of the moneth that every letter comes to this office, so that no letter Carryer may dare to detayne a letter from post to post ; which, before, was usual. 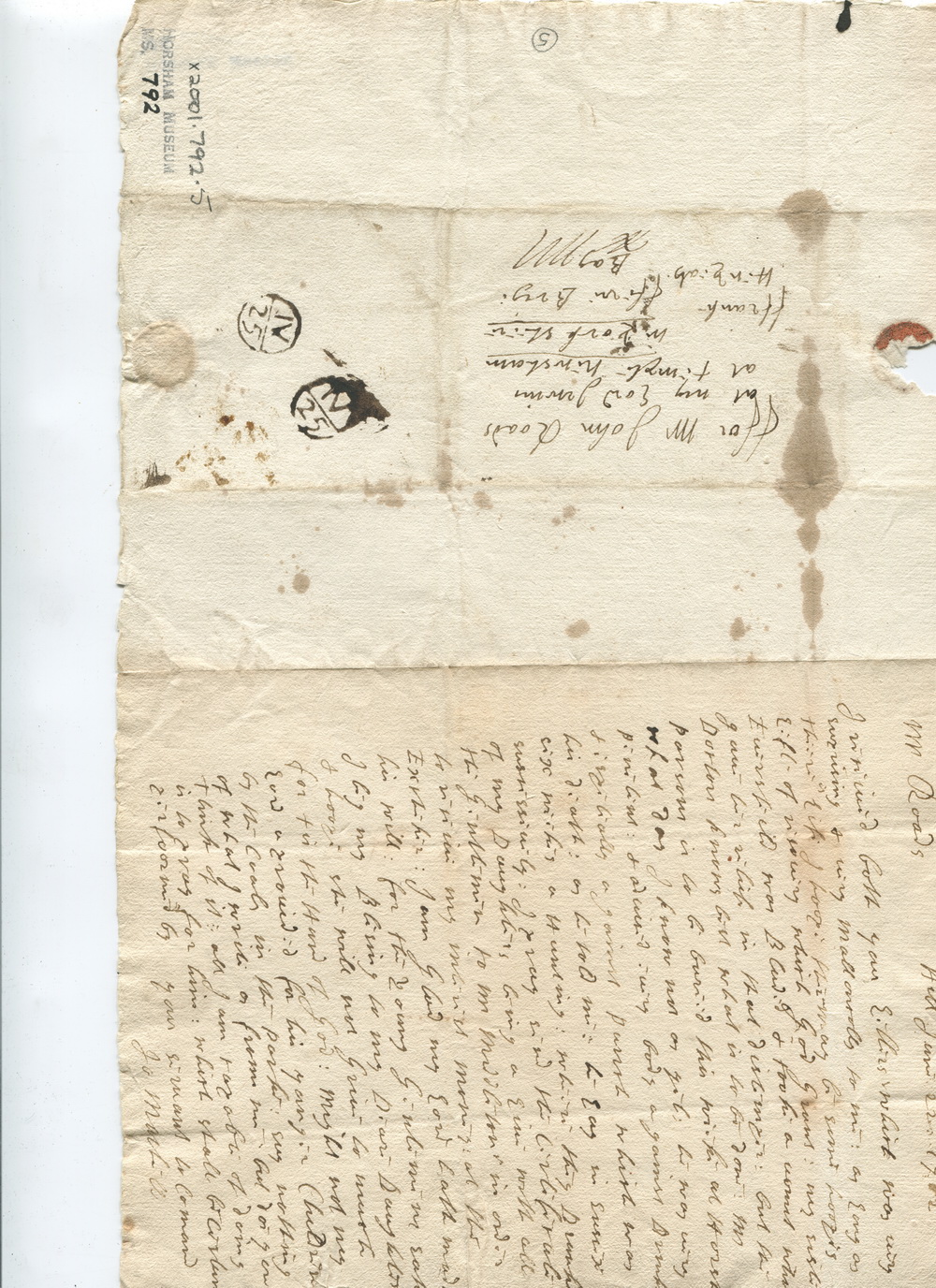 This simple idea transformed the postal service, ensuring post got delivered speedily.  Today, thanks to deregulation, there are multiple delivery services. Henry Bishop faced a similar competition as it took parliament months to approve the reconstitution of the postal service. Henry had been appointed in June 1660, but the service didn’t get approved until September. In that time several other companies sprung up to deliver the post, so Henry demanded £500 compensation. In September 1660, Henry became the monopoly service and he ran it for two years before selling it on.

The post marks themselves were usually on the back of the letter and measured 13mm in diameter, with the month abbreviation at top and the day at bottom. Although the design was reversed in 1713, this simple stamp type remained in use until 1787. When you get your parcel or franked letter the fact it contains the date (and often time) it was collected for posting is down to Henry Bishop of Henfield. Today we choose how fast we want items delivered and without Bishop’s post mark and its successor there would be no proof and the “carryer may dare to detayne a letter from post to post”.

As for the postal service, up to 1764 the post office carried post to the town only not to individual villages or houses. In 1765 an Act of Parliament allowed the setting up of penny post within the limits of any city or town, and in 1794 it was extended to within ten miles of the town in which it was set up. However, such a postal service only really existed in a few large cities or towns. It was only in 1897, on Queen Victoria’s Jubilee day, that delivery of post to every house in Britain was guaranteed.

Horsham’s first penny post was probably established in 1808, covering West Grinstead through Nuthurst Lodge (Sedgwick Park), Nuthurst, St Leonard’s Lodge, and Cowfold. It initially worked by a network of receiving houses in the villages, with inns or grocers acting as agents and the local delivery being carried out by a post boy on foot or horseback. In 1810 the ride from Horsham to London changed to connect with the new London-Brighton Royal Mail coach at Pease Pottage where a receiving rouse was established. Certain people, such as MPs and nobility, had free post but still had to pay the penny postal rate on receipt of the letter.

Through the work of Rowland Hill and others, postal rates were radically reduced on 10th January 1840. From now on letters were charged according to weight (1d per half ounce) instead of by distance and the number of sheets written. It was not compulsorily to prepay postage, but if it was not the recipient paid double. Nor was it compulsory until 1853 to use the new adhesive stamps (the penny black and two penny blue which became available from the 6th May 1840) instead of a hand stamp. With the use of the railways to deliver the post, sorting offices were established at the larger railway stations, as at Horsham. The railways also delivered parcels with the parcel post coming into effect from 1st August 1883, taking 55% of the charge paid.