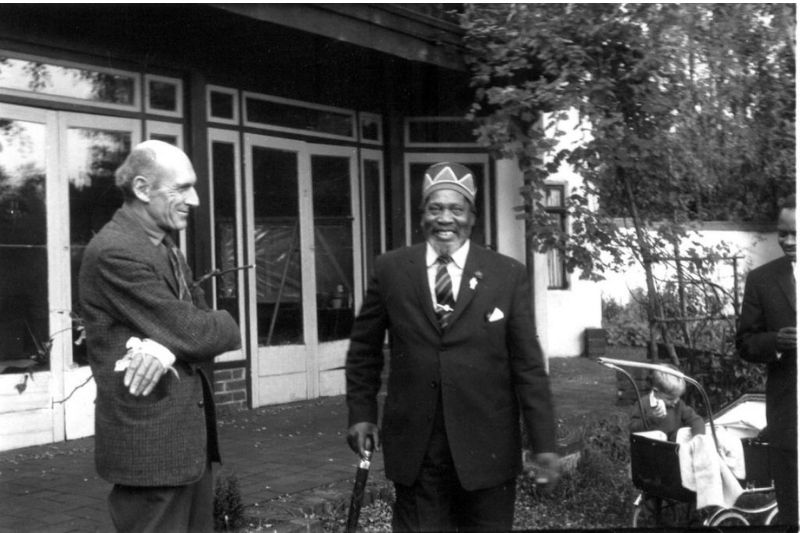 Jomo Kenyatta was one of the giants of post-war African history. A leader of people, a nation (Kenya) and eventual role model of African leadership, you might wonder how he is connected to a market-gardening farm near the small Sussex village of Storrington!

This year more than any other, the nationwide Black history month, has become very topical. Black History Month is about celebrating, and awakening public interest in, Black History. Perhaps in Horsham District, with its ancient market towns, quintessential heritage of farming, churches, inns and pubs, the idea of the area having a “black history” is unexpected. And yet the district has a fascinating and surprising story to tell.

Jomo Kenyatta was one of the giants of post-war African history. A leader of people, a nation (Kenya) and eventual role model of African leadership, you might wonder how he is connected to a market-gardening farm near the small Sussex village of Storrington! Yet during WWII he worked at Linfield’s of Thakeham, where not only did he mix in with the locals discussing politics, boiling beetroot and growing tomatoes, but also fell in love, married and had a son. All of this, and a lot more, is recounted by Malcolm Linfield, the grandson of the farm owner, in his fascinating and detailed blog which can be accessed here.

In the account, Linfield details how Kenyatta came to England in 1929 to discuss the grievances and struggles of his people, the Kikuyu, with the British government. Despite struggling to get his voice heard by the colonial office, Kenyatta stayed in Britain and studied Social Anthropology at the London School of Economics. During his degree he wrote his bestselling book Facing Mount Kenya. When war broke out in 1939 he stayed near Storrington with Roy Armstrong, who would later become famous as the founder and first director of the Weald and Downland Museum. At that time Armstrong was a lecturer who had bought 11 acres of land at Highover, near Sandgate, part of Heath Common which had become a type of Bloomsbury style colony in West Sussex. Armstrong rented out part of his home and some scrubland to Kenyatta, who cleared the land and grew corn and other vegetables. Kenyatta also found time to lecture and give talks about colonialism, including one on African customs and problems, he even gave talks to the armed forces. 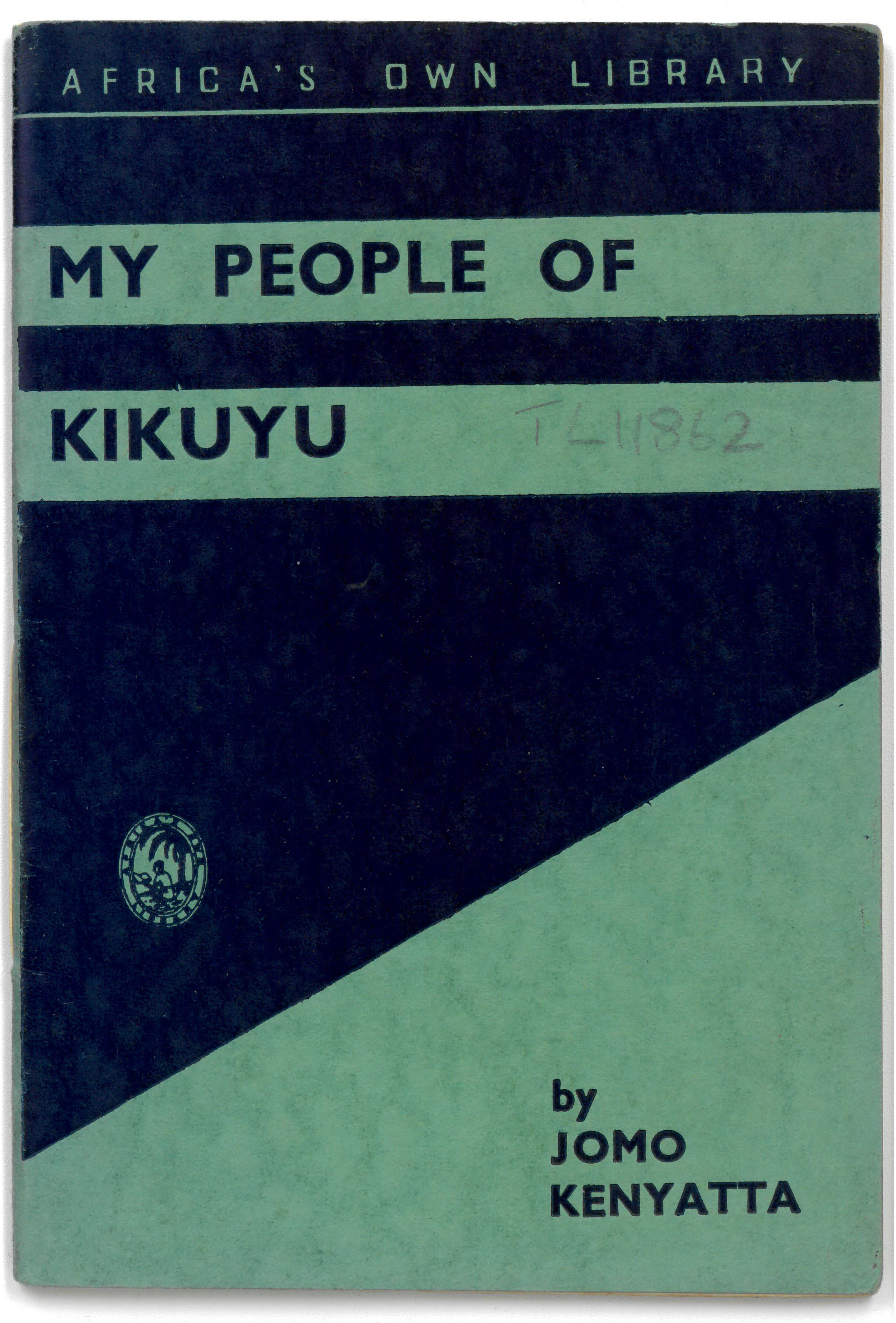 It was whilst staying with Roy that he wrote his follow-up book My people of kikuyu and the life of Chief Wangombe published in 1942 with a reprint in 44. Horsham Museum & Art Gallery has just acquired a copy of this fascinating book for its collections.

As Malcolm explains in his blog, which has a very personal touch as it deals with his family farm, Kenyatta’s efforts to represent his people caught the eye of MI5, who were also spying on Roy Armstrong. According to Jean Armstrong, Roy’s daughter, Kenyatta initially worked at a nursery at Ashington. One day, at the local tennis club, he met Edna Clarke, the governess to a local family. Within a year they were married, and in 1943 a son, Peter Magana was born at Worthing Hospital. By 1941 Kenyatta was working at Linfield’s, Chesswood nurseries in Thakeham. In 1946 Kenyatta left Britain, leaving his wife and son in Storrington. He went on to form a new political party, demanding things that we now take for granted. However, as Malcolm describes, events took over and Kenya saw a great deal of bloodshed during the Mau Mau rebellion. Kenyatta was recognised as a national leader despite his distaste for the violence that occurred on both sides of the conflict. The rebellion ended in 1956, and in 1961 Kenyatta was released from prison. Within 3 years he became the first President of the Republic of Kenya. Kenyatta returned to Britain for discussions to create the state of Kenya, and during this trip he returned to Storrington in two flagged Rolls Royce’s with his ministers in tow. What a change in fortune for a man who spent the war working and labouring in Horsham District!