The RSPCA has called Horsham home since the 1970s and 2022 is an important year as it marks 200 years since the world's first animal welfare act, the Cruel Treatment of Cattle Act, 1822 (also known as Martin's Act) was passed.   A new exhibition is now open at Horsham Museum & Art Gallery and uncovers the history of the charity over the last 200 years. Items on display are on loan from the RSPCA archive and include an Inspector's uniform from the 1930s, a Queen Victoria gilt silver medal produced for the RSPCA in 1882 and many more artefacts which bring to life the society's rich history.

In 1822, two years before the formation of what was initially known as the SPCA, the first successful parliamentary Bill against cruelty to animals was passed. The Cruel Treatment of Cattle Act (1822), often known as Martin's Act, banned the ‘cruel and improper treatment of cattle’.  Richard Martin, who had ensured the Cattle Act was passed in 1822, was also a founding member of the RSPCA and secured the first prosecution the same year.  He was the lawyer in the case against Bill Burns, accused of cruel treatment of a donkey, and Martin took the animal into court as evidence.  Martin’s shock tactics ensured the case reached public consciousness, and a popular song was even written about the trial, but there was still a long journey ahead to secure widespread acceptance of animal welfare. 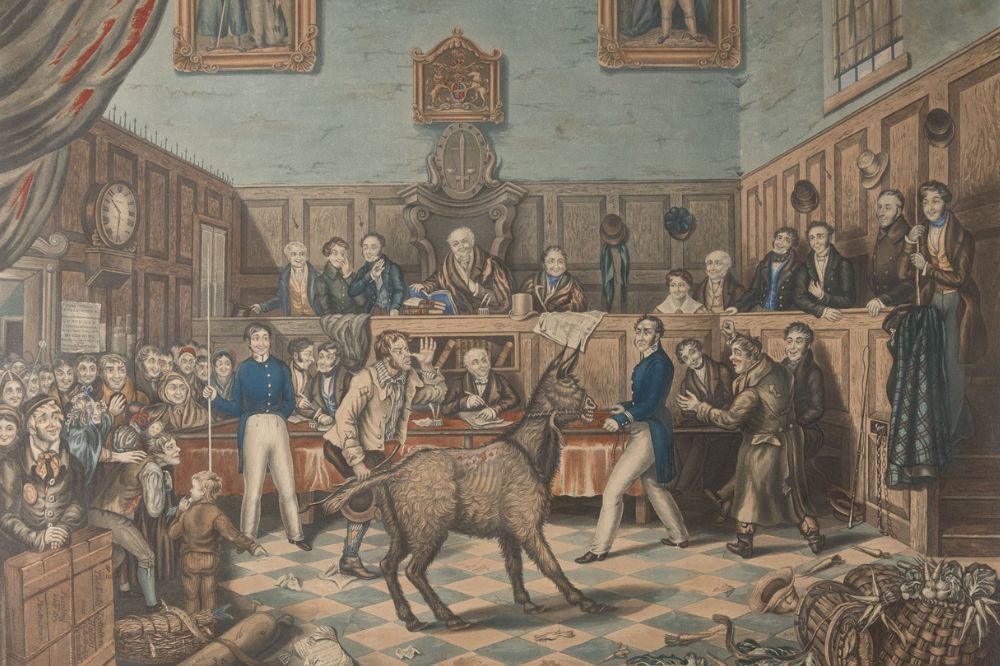 The RSPCA soon garnered support from famous names.  William Wilberforce, the MP who had  fought for the abolition of slavery through the Slave Trade Act of 1807, was a founding member and Black Beauty, written by Anna Sewell, was distributed by the RSPCA to prevent the widespread use of bearing reins which caused great pain to horses.  Queen Victoria gave royal assent to the charity in 1835.  The young Queen was particularly sympathetic to the plight of cats who were regular skinned alive for their 'jackets'.  On display is a medal which the Queen requested was redesigned when she noticed there was no cat included in the artwork.

There are over 65 artefacts on display within the exhibition which is free to enter and is open during usual museum hours, Tuesday - Saturday, 10am-4pm. 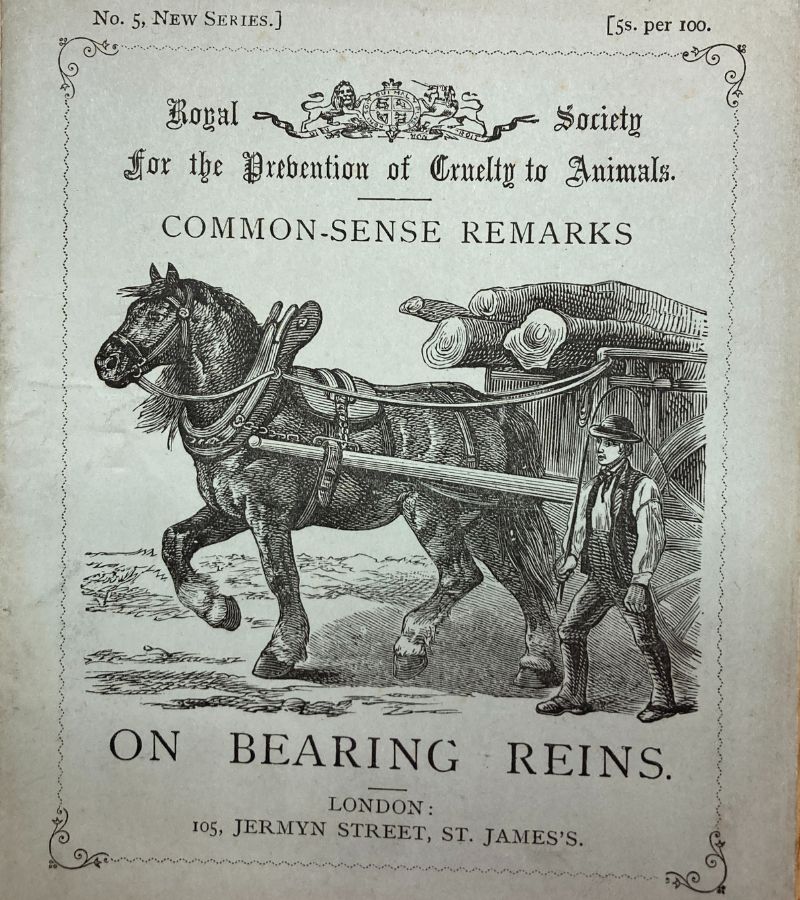