The Early Days of Nursing 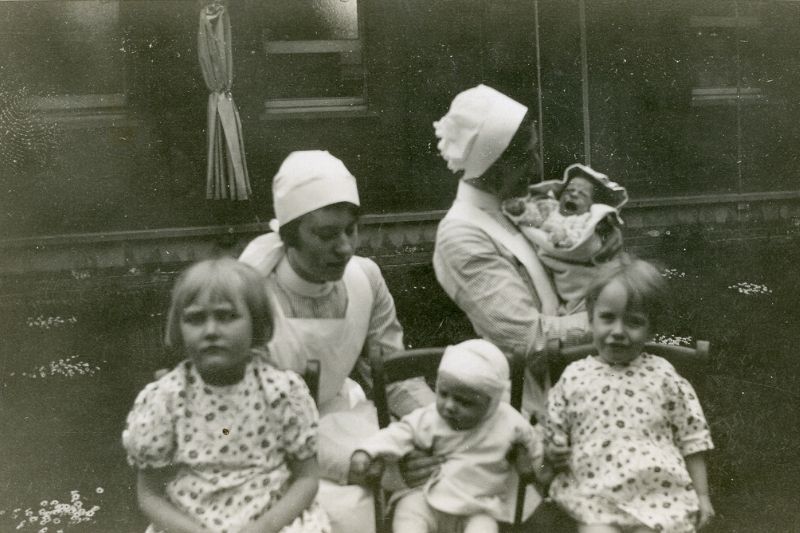 On 12 May 1820 Florence Nightingale was born. To mark the 200th anniversary of this event, we take a look at some stories about nursing in Horsham.

Back in the 18th century the town did have a Pest House or isolation building where if you had contagious diseases you stayed, but unfortunately we no nothing about how it operated. In fact there is little mention at all of nursing till after Florence set up her nursing school in 1860 with the first nurses being trained by 1865. This led to an understanding of professionalisation of nursing. It was probably this and the discussion of it in the media of the time that led to the creation of in 1878 of the Horsham Nursing Association.

Although Horsham had a local board of health and a number of doctors the town didn’t have a hospital. The workhouse had one,but not Horsham. Therefore the sick had to be tended in their own home. If the patient couldn’t go to the hospital let the hospital go to the patient, and so in 1878 Horsham Nursing Association was formed, as the Parish Magazine of 1884 notes though it “is hardly known or appreciated sufficiently”. It was felt by a few ladies of the town that the poor of the town needed the “skilled and competent” services of a nurse. They raised funds to pay for one, who lasted a year, followed by Mrs Chatfield who was still in post in 1884. In 1882 she nursed 14 patients, in 1883 – 24 some of whom she had looked after in 1883.

The set up was simple; application was made for the nurse to the committee member, the nurse cost 1s a week, though daily visits could be made at 3d a day. The nurse then boards with the family and “always does all in her power to make their homes and families comfortable.”

The Association in 1883 bought through donations a bath-chair. The success of the scheme meant that by 1886 they could have two nurses.

It was around this time in  1882 Lillian Annie Margareta Franklin was born, the only daughter of William Franklin of Horsham a wholesale merchant. In 1909 she joined the First Aid Nursing Yeomanry corps or FANY, which had been founded two years earlier. The women aged from 18 to 30 provided their own horses, uniform, paid 10s enrolment fee and 6s a month subscription. By 1910 the organisation had fragmented with only six people left in FANY and it was mainly down to Franklin that it survived.  Survive it did and at the outbreak of World War One they offered their services to the War Office, who weren’t interested, but the French and Belgians were and soon they ran their hospitals, casualty stations, drove ambulances and supply cars for the next four years along the front for both armies. 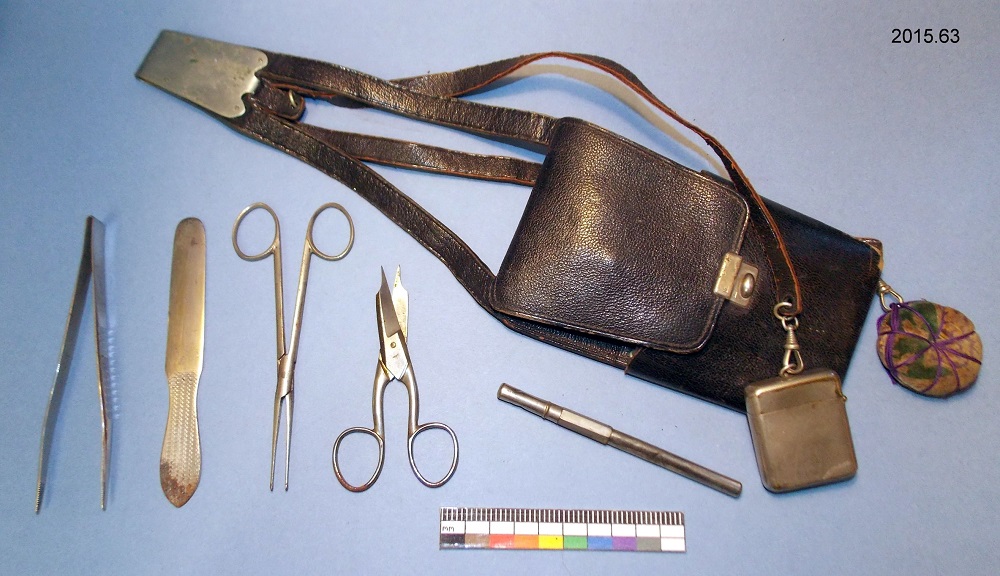 By January 1916 the British eventually gave in and gave command of a convoy formed at Calais with Lillian being the first woman to officially drive for the British Army. The women were originally housed in tents on the beach taking the dead and wounded to the hospitals or hospital ships. In 1917 she was mentioned in dispatches and would be later described as the bravest women that a Royal Artillery Officer had met. In 1918 she received an OBE and a Belgium gallantry award. After the war FANY continued but on reduced lines with Lillian becoming the first corps commandant in 1924. She retired in 1932 having never married. She lived at 94 Rushams Road, Horsham till her death  in 1955. 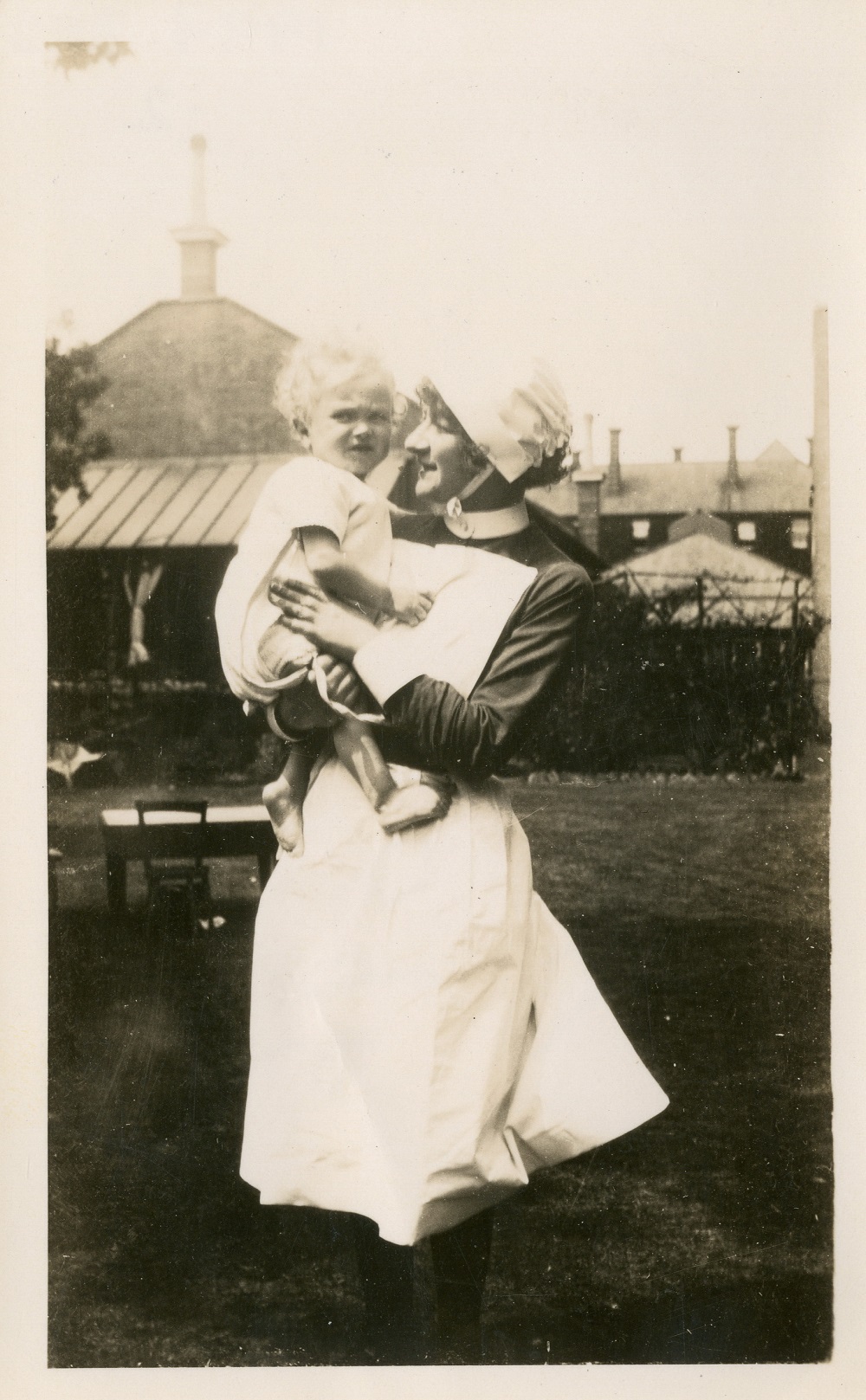