Two-hundred years on, getting ready to mark a death 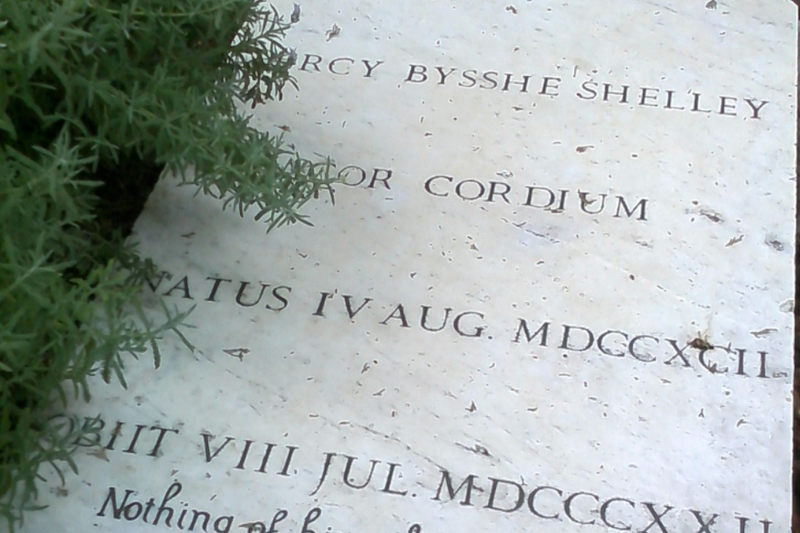 Next year, 8 July 2022, is the bicentenary of Percy Bysshe Shelley’s death. The nation has had 199 years to prepare for this event but how, and with what, will Horsham District Council’s Horsham Museum be marking the occasion?

On 23 February 1821 Keats died. In normal times there would be a great outpouring of discussion about his life, poetry and early death.  After all, the nation has had 200 years to be prepared for it - although death is less often marked than birth. With birth there is the expectation of things to come, with death there is a sense of the loss of what might have been. Next year, 8 July 2022, is the bicentenary of Percy Bysshe Shelley’s death.

In 1992 the Museum ran a successful exhibition, and a number of accompanying events, looking forward from Shelley’s birth to the creative works he would go on to produce. The museum developed an outstanding collection of first and early editions of his work that became the backbone of the exhibition and many future activities, as well as being a valuable research tool for people interested in the Warnham-born poet.

How will the death be acknowledged?

Horsham Museum could look back and produce an exhibition about his life, but in reality the public perception of Shelley was not shaped by his life, but instead by how people have interpreted and understood his ideas and writing over the last 200 years. The history books are full of forgotten poets and writers consigned to the dustbin of irrelevance after their 15 minutes of fame, but Shelley is different. Was it the quality of his writing? Undoubtedly Shelley wrote some great poetry, rich in context, colour and depth, but so have others who are now long forgotten. As the exhibition will reveal, it Shelley’s chameleon-like style that allows his work to resonate with each new generation.

Today stories of those who have overcome adversity, or have of suffered with mental health issues, are prevalent in the media and Shelley’s life story would certainly have fitted this description. Born to parents who didn’t understand him, kicked out of the family home, despised by the public for his views, forced to flee the country and live as an exile, being near destitute, Shelley certainly suffered during his lifetime. The effect of psychological and physical harm is so powerfully expressed in his poems. Shelley was a tortured and restless soul, a victim of powerful elites. We can see Shelley as someone who died young and in tragic circumstances, a “hero” to his ideas. Alternatively we could explore the image of Shelley as a romantic figure who wrote poetry that caught the sentimentality of the time, ignoring the grit of his political messages. Take your pick, as each generation has. These varied interpretations, like those of Shakespeare, are what makes Shelley such a remarkable writer

What Horsham Museum & Art Gallery certainly will be celebrating is the legend of Shelley, and how poetry written by the son of a wealthy land-owning family became a mainstream language of protest, whilst at the same time its author was seen as a romantic figure whose early death became the defining reason for pathos. The exhibition held at the Museum in 2022 will explore how each generation has seen and understood the poet through articles and books, private letters and documents, illustrations and photographs, and will consider how he has become a poet of each generation, never being forgotten or ignored.

The story is not only about how the years have been kind, or unkind, to Shelley or how different peoples have used his words, but also about how Horsham Museum - over its 129 years - and just as importantly, the town, has viewed the poet. In an era of literary and artistic tourism to places such as “Herriot Country” or “Constable Country”, why has Shelley tourism not taken hold in the same way?

Having had 200 years to prepare for the bicentenary of Shelley’s death, the exhibition and events will not just celebrate the remarkable story of his life, but also consider the impact of his writings and the changing fortunes of his legend, and in doing so will reveal why Shelley’s death is worth celebrating - it marks the beginning of a remarkable legacy. 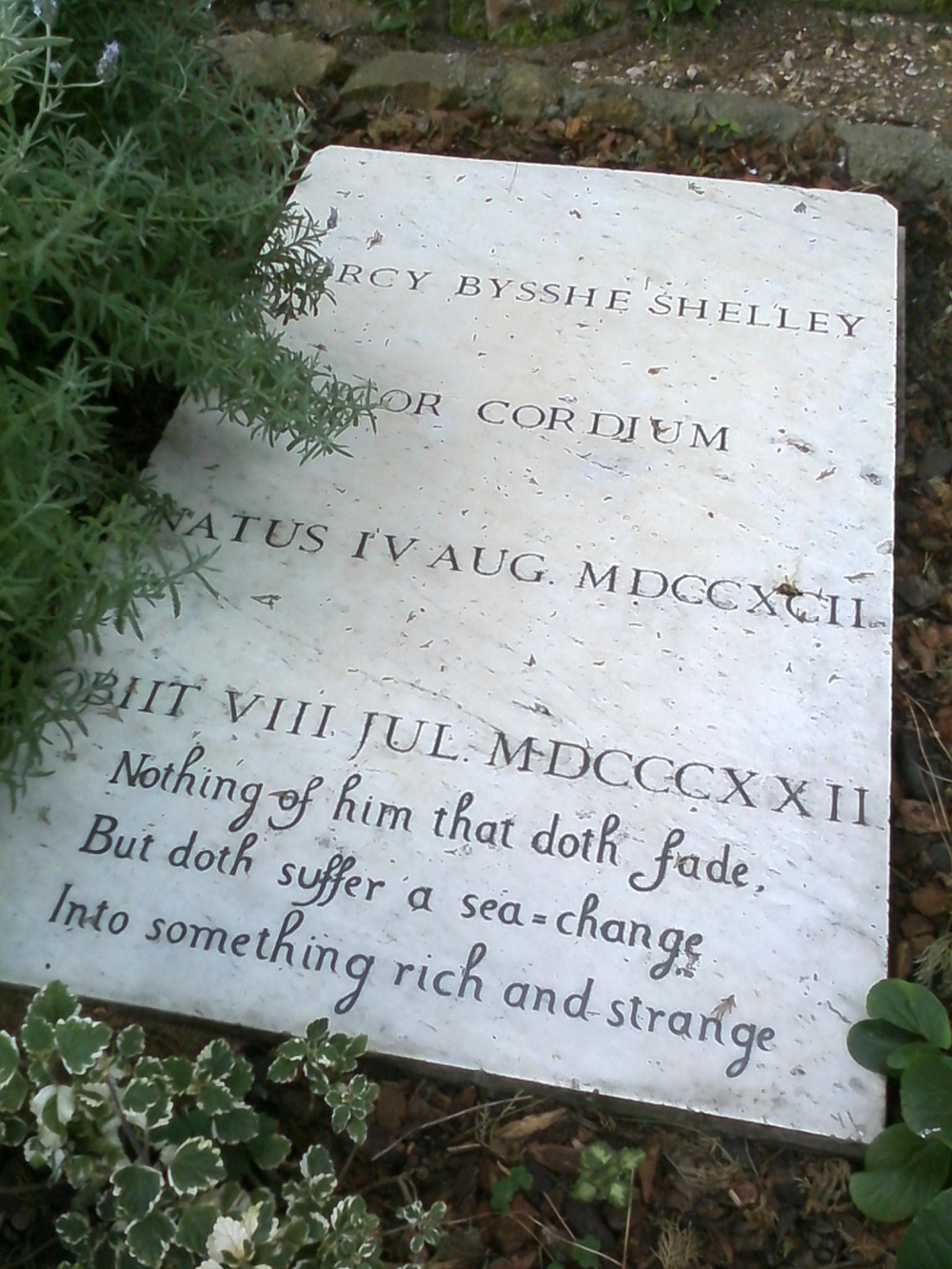