Warminghurst's role in the US Constitution 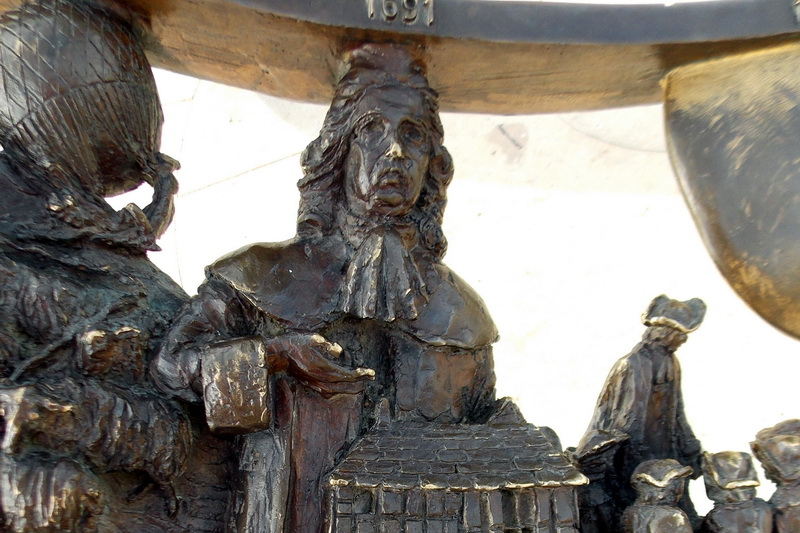 It may come as a surprise to our readers that some of the ideas behind the major arguments taking place across the pond during the election campaigns were formed in a tiny hamlet in Horsham District. That hamlet, Warminghurst, is known today for its wonderful 18th century church interior and was once the home of a “billionaire” property developer with a religious conscience. Over 300 years ago William Penn, the landowner, settled in Warminghurst where he and colleagues met to draft out how a new colonial government would work.

In 1676 Henry Bigland sold Warminghurst manor to William Penn. Penn was a wealthy landowner, the son of an admiral, and a convert to the new doctrine of Quakerism. He wanted somewhere quiet, out of the way where he could hold services and promote his faith as he had already served time in the Tower of London for his beliefs.  However what Penn didn’t expect was that Charles II, in order to pay off a debt owed to Penn’s late father, would give him a substantial tract of land (45,000 square miles) in a new colony being established in America. In 1682 Penn left England with a group of Quaker converts from the local area to set up a new home in the area that was later named Pennsylvania in his honour.

Penn regularly returned to Warminghurst, and it was whilst there that he wrote “The Frame of Government” which became a proto constitution for America. Penn’s first goal was to establish a legal framework for a free society, one that would attract people of all faiths. In 1682 he drafted the first Frame of Government which provided for secure private property, free enterprise free press, trial by jury and religious toleration. He continued to add to these over the years, and the Frame of 1701 (The Charter of Privileges) granted the citizens of the newly named Pennsylvania freedom of worship and the rights of individuals to free speech.

This became important because these Frames were incorporated into the Pennsylvania’s state constitution, which in turn was used as the model for the United States of America constitution, the legal framework for today’s election. Some Supreme Court judges, including the recently appointed Amy Coney Barrett, believe that the original constitution is the one that should be followed, despite issues such as denying women the right to vote and allowing slavery. However, it was drafted at a different time when such circumstances were accepted and not thought strange. 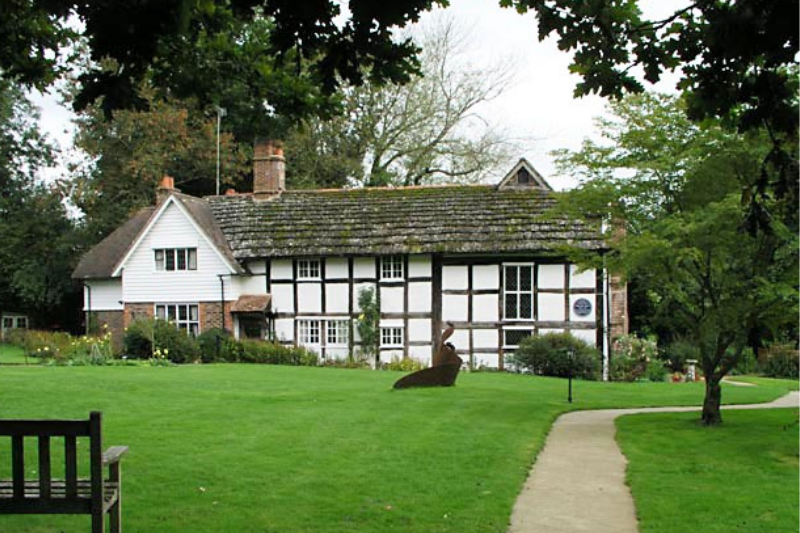 As for Penn, he visited America and his colony Pennsylvania and the city of Philadelphia on a couple of occasions, but financial matters and disputes always brought him home. It was whilst living at Warminghurst that he visited the Blue Idol in Coolham and preached there on occasion. It was also whilst living in Warminghurst that he had a magnificent map drawn up of his estate, now held in the British Library.

As well as influencing the development of United States constitution, Penn also urged the colonies to unite to create a United States and thought such a development in Europe would solve the constant wars that waged throughout the 17th century. He was keen to establish an assembly of deputies to discuss European conflict, creating a European Parliament.

Penn sold Warminghurst to the Butler family who immediately pulled down his house removing all traces of its previous famous owner. Penn eventually died a pauper. 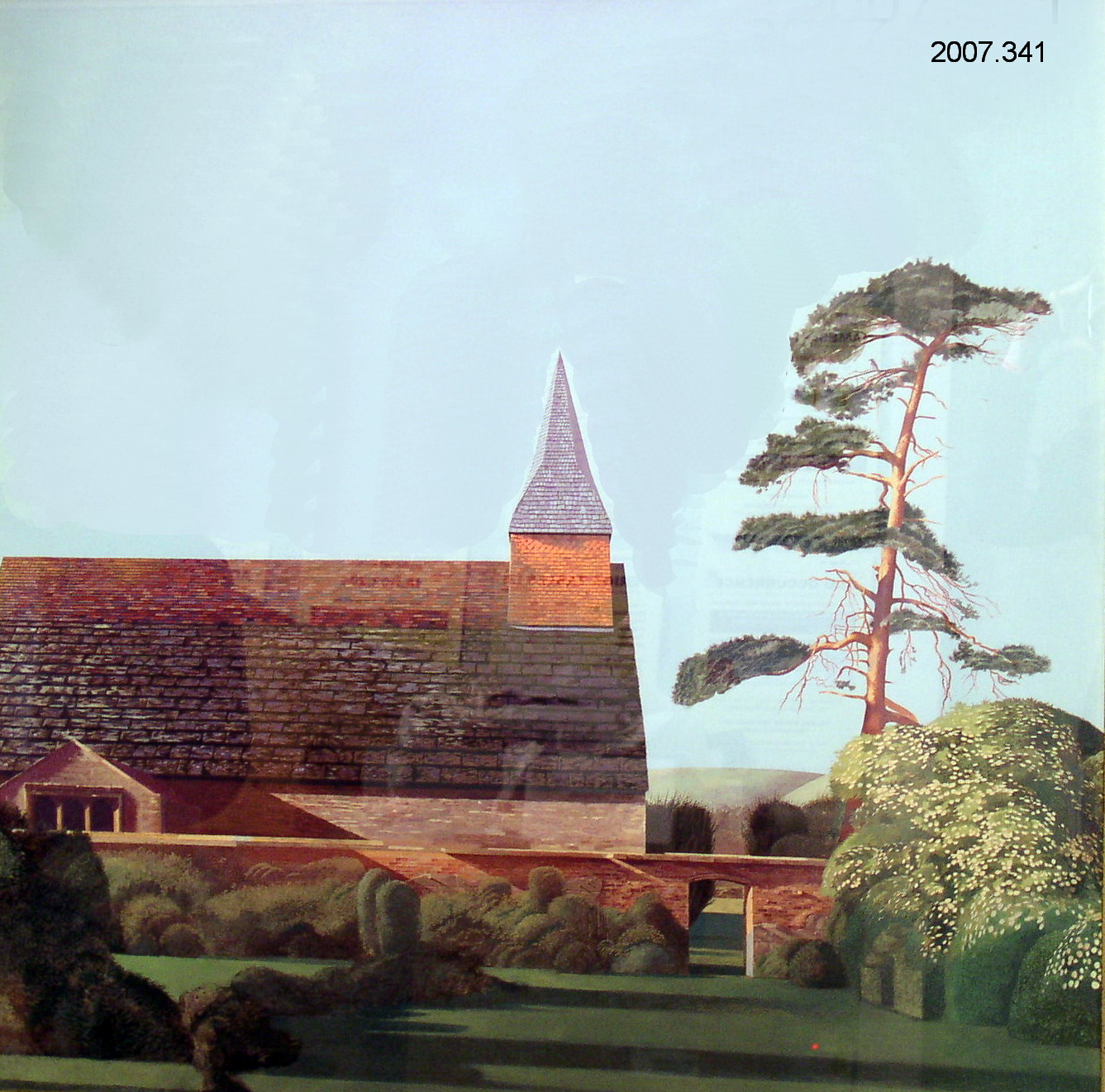