Rudgwick: A High Point in the Low Weald 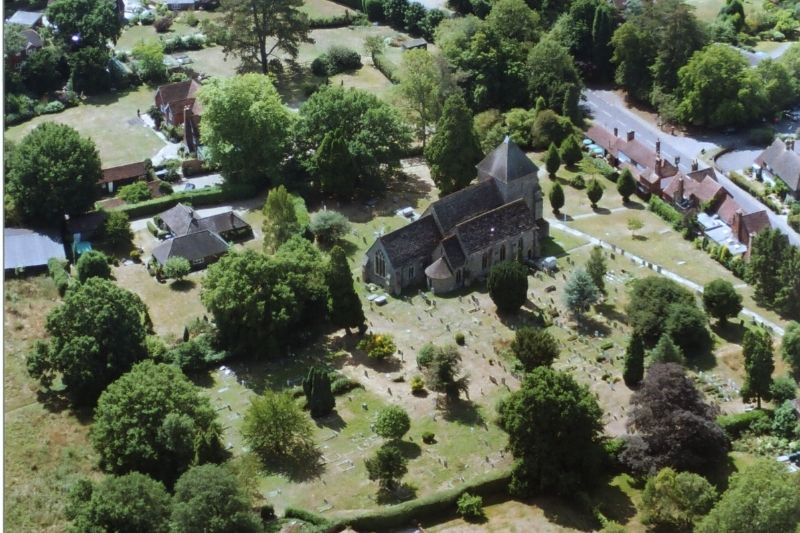 Toilets: Toilets available in café/pub for customer use only.

Dogs: Please keep dogs on leads and clean up mess.

This trail is 3 miles. There is an alternative shorter route of 1.5 miles suitable for those with access needs: leave the trail after point 9

In this trail you will discover the heritage of a Sussex border village. The village is celebrated for its old houses, many from the 14th to the 16th century. The railway, now Downs Link path, opened up the community to the outside world in 1865. The ancient county border is defined by the Rudgwick Ridge of which the underlying clay was excellent for brickmaking, leading to the discovery of a new species of dinosaur.